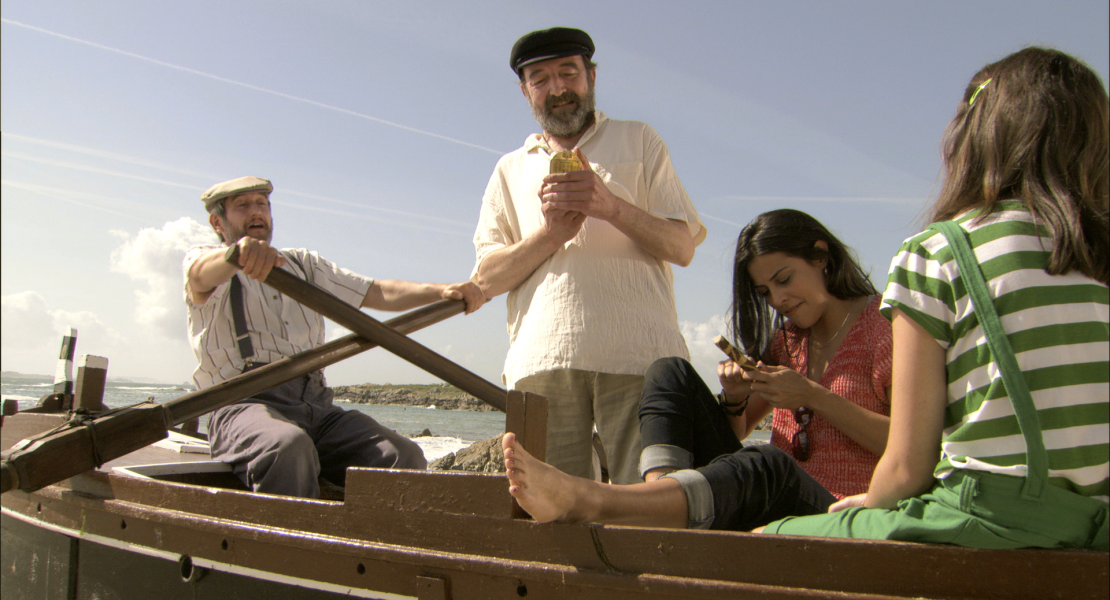 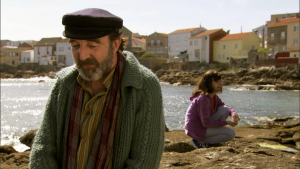 Synopsis: In a sea village, there lives a man in his 50s that worked all his life on a shipyard and as a sailor.

Now he survives with a not too generous pension due to his early retirement, unabled to work because of a chronical disease. He lives peacefully, taking care of his orchard, walking by the sea, visiting the seaport, observing the ocean and being bewitched by the stars, the cosmos and parallel universes.

His name is Aurelio, but he prefers to be called Sinbad, as the old sailor. He shares his fantastic knowledge with his daily coffee and domino partners, at Mansur´s tavern. He is a widower that takes care of Sara, his daughter, who is twelve years old, and which whom Sinbad has a very close relationship.