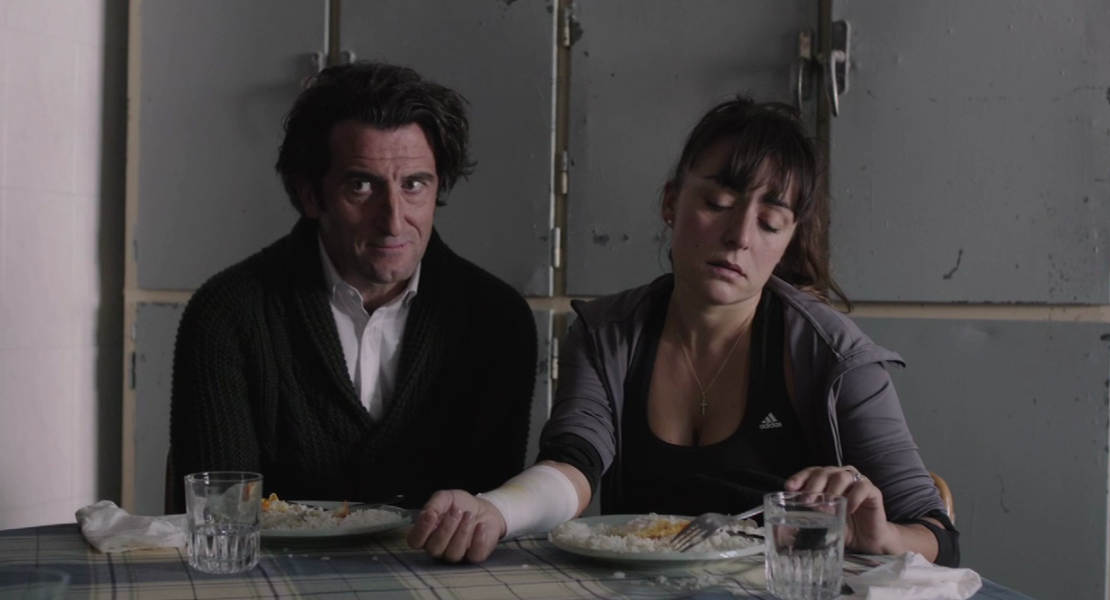 Synopsis: Luis and Elvira travel to Romania after contacting an Eastern European criminal organization. Near their destination, they receive a call that requires them to change the route. They must stop in Budapest and make a collection. Everything seems simple until they discover that what they have to pick up it’s an eight-year-old girl. From this moment they will have to make the hardest decision of their lives. Stick to the plan or release the girl.

Decide what they decide, someone will die.