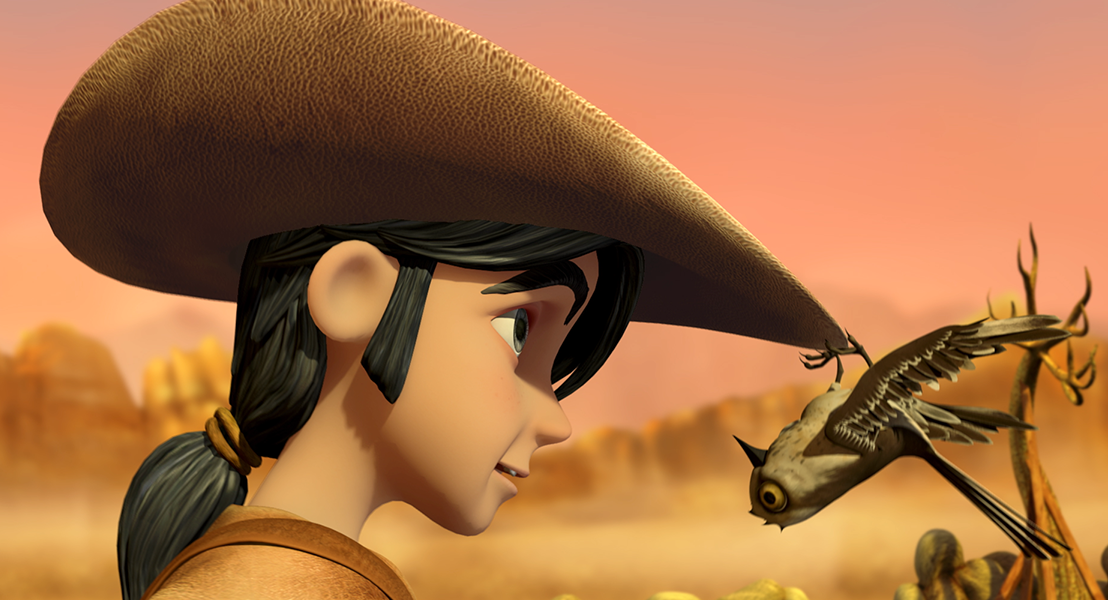 Synopsis: Tom Litlle is the story of a small peasant who wants to lift his family out of poverty. A plague of insects that destroys the crops in the countryside where he lives and an encounter with the Mirror of the Better Half are the events that mark the beginning of his adventures. The Mirror reveals to Tom Little who is the woman of his dreams and urges him to follow his brothers, Pablo and Pedro, to the city.
On their way to the city, Tom and his brothers discover that an enormous enchanted tree shrouds the King´s Palace in darkness and blocks access to the well. Tom Little is surprised to find out that the princess is the “better half” that the magic mirror had showed to him.
Around the city, a huge slum is home to the poor. A mysterious female thief breaks into the Palace to distribute the treasure among the inhabitants of the slum. She also steals Tom Little´s heart and this casts doubt on the prediction of the Mirror of the Better Half.