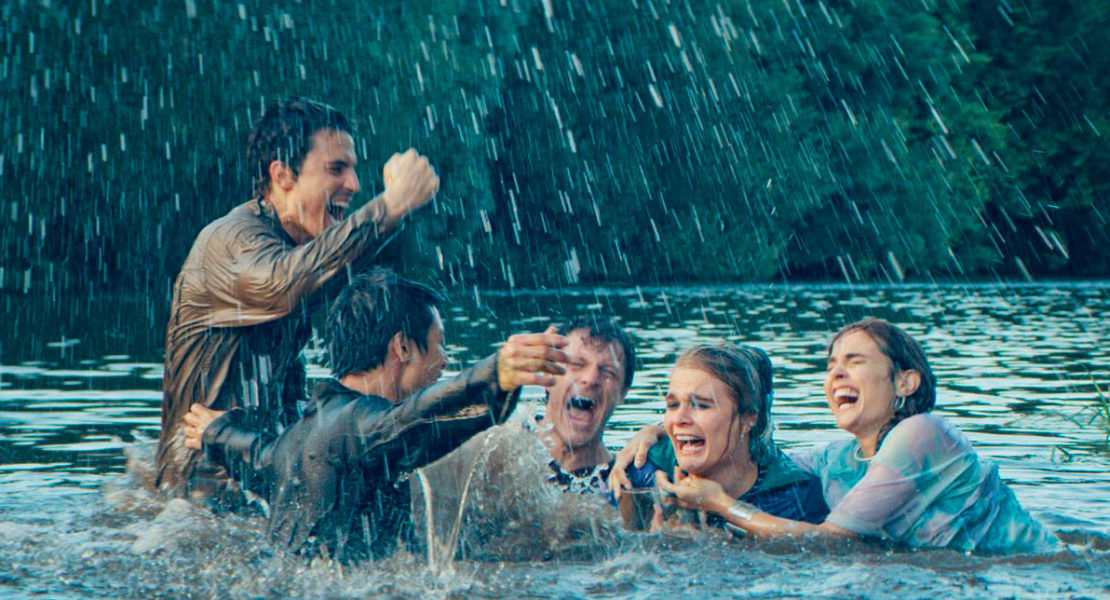 3 Ways is the story of five friends from five different countries that are brought
together by the Way of St. James in three particular moments of their lives. We
witness how the test of time shatters dreams and makes and breaks couples and
friendships, while transforming the personalities of our five main characters.
2000, 2006 and 2021, three ways, three life stages, different problems, tensions
and common conflicts, played on the slightly spiritual and chaotic board of the
Way of St. James.
The Way becomes the catalyst of their friendship, while also being a perfect
excuse to reunite them in the stages of their lives that we witness. They start
walking the Way for different reasons; some looking for atonement for a guilt that
is weighing them down, others looking to fulfil a promise made to a relative, while
others are there simply because they did not have the chance to turn down their
partners’ plans. They all know how the Way begins, but none of them has the
slightest idea of how it will finish or what they will find in it.
Jana, Luca, Roberto, Yoon Soo and Raquel. Greta’s anti-establishment rage will
abate during the journey, discovering aspects of herself that had laid
dormant. Luca, the Italian, hits rock bottom due to an alcohol addiction that
he overcomes thanks to another of his walking companions, Roberto, who is
facing an impending death. Yoon Soo and Raquel, connected by their passion
for music, mistake love for friendship and only time will teach them how to live in
peace. Three ways, five lives, various combinations, plenty of experiences, but only one
Milky Way to watch over our pilgrims along their path, leading them to journeys of personal discovery and growth. 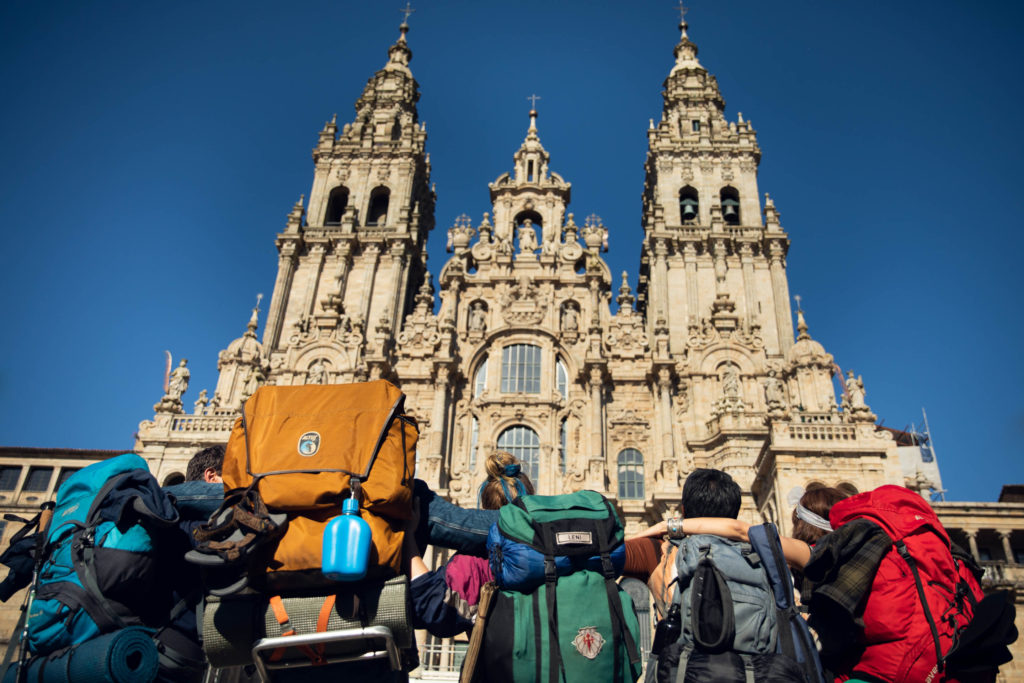